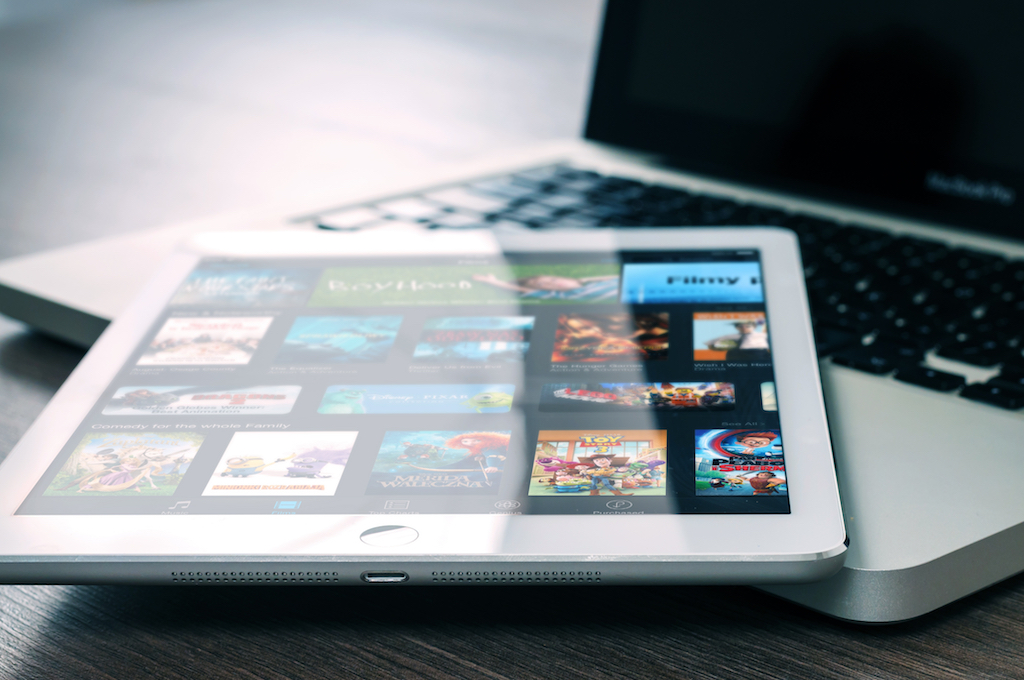 When I set out to recommend a list of movies for Fall, there were some old and new titles that had a similar theme of empowerment.  The movies selected here re-energized my point-of-view in Act 2.5 and I hope that you will be inspired too.

“Under the Tuscan Sun,” (2003) starring Diane Lane and Sandra Oh

You can view the trailers for these movies in advance on IMDB.com.  In some cases there will also be a notation regarding where to find the movie (Prime Video, HBO, Netflix etc.).