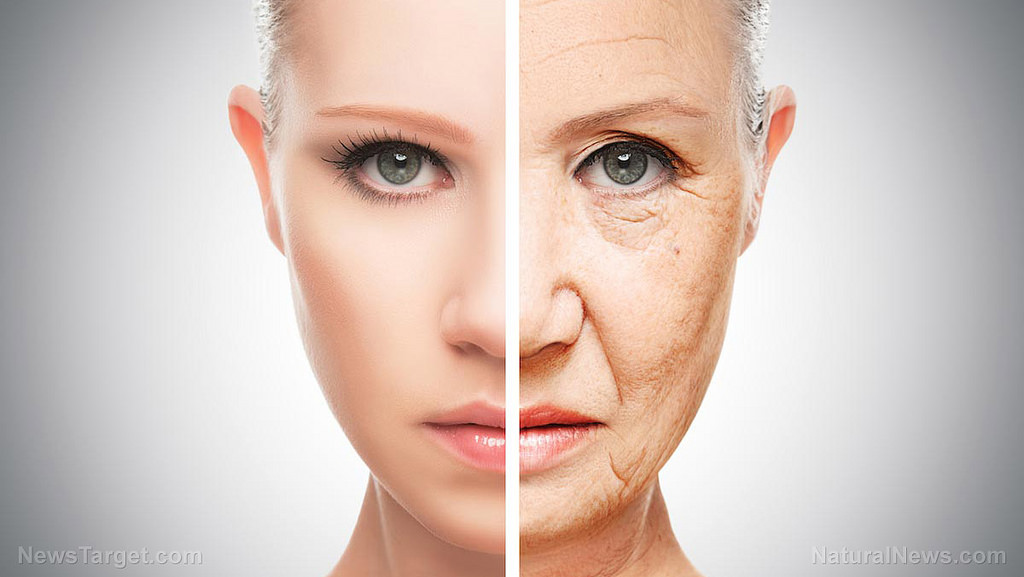 You do everything right; you exfoliate your face at least once a week; you use anti-aging facial cleansers and moisturizers; your hydrating creams and foundation contain a minimum of 30 SPF; you get enough sleep and drink plenty of water. So why then do you see deeper wrinkles every time you look in the mirror?

While many of the anti-aging products on the market can temporarily improve the overall appearance of the skin, the fact is there isn’t a product that can permanently reverse the aging process.

Aging is a gradual progression, and if you’ve reached the point where everything you’re doing isn’t enough, it may be time to consider other options.

Botox, also known as botulinum toxin, is the most common non-surgical procedure to significantly reduce wrinkles. Botox injections block signals that cause muscles to contract thus relaxing muscles in the face to reduce forehead lines, crow’s feet (wrinkles at the corners of your eyes), and the frown lines (the 11s) between the eyebrows.

According to the Mayo Clinic, “Botox injections are relatively safe when performed by an experienced doctor.” In fact, the American Society of Plastic Surgeons says there were 7.23 million procedures of botulism toxins done in 2017, which was a 2% increase from 2016.

Thinking of going this route? Here are other factors to consider before you decide. Botox lasts 4 – 6 months on average, but first time users may find it wears off faster. It may take multiple visits to fully see the results you seek, as the muscles will become more conditioned to the botulism toxin.

Though reasonably safe, there are some potential side-effects, which include:

If you’ve determined Botox is for you, make sure the procedure is done by a certified practitioner. Do your research, as you would a doctor. Read testimonials, talk to friends, and look up reviews.

It’s important to note that Botox does not work on the parts of your face where you’ve lost plumpness or where sagging has occurred, like the cheeks, neck and jowls, because it only works on wrinkles caused by muscle movement. Facial filler treatments – such as Juvederm and Restylane – are products used for these areas.

It’s important to like what you see when you look in the mirror. The aging process cannot be stopped, but if you decide that you’re not ready to fully embrace it, Botox might be right for you.